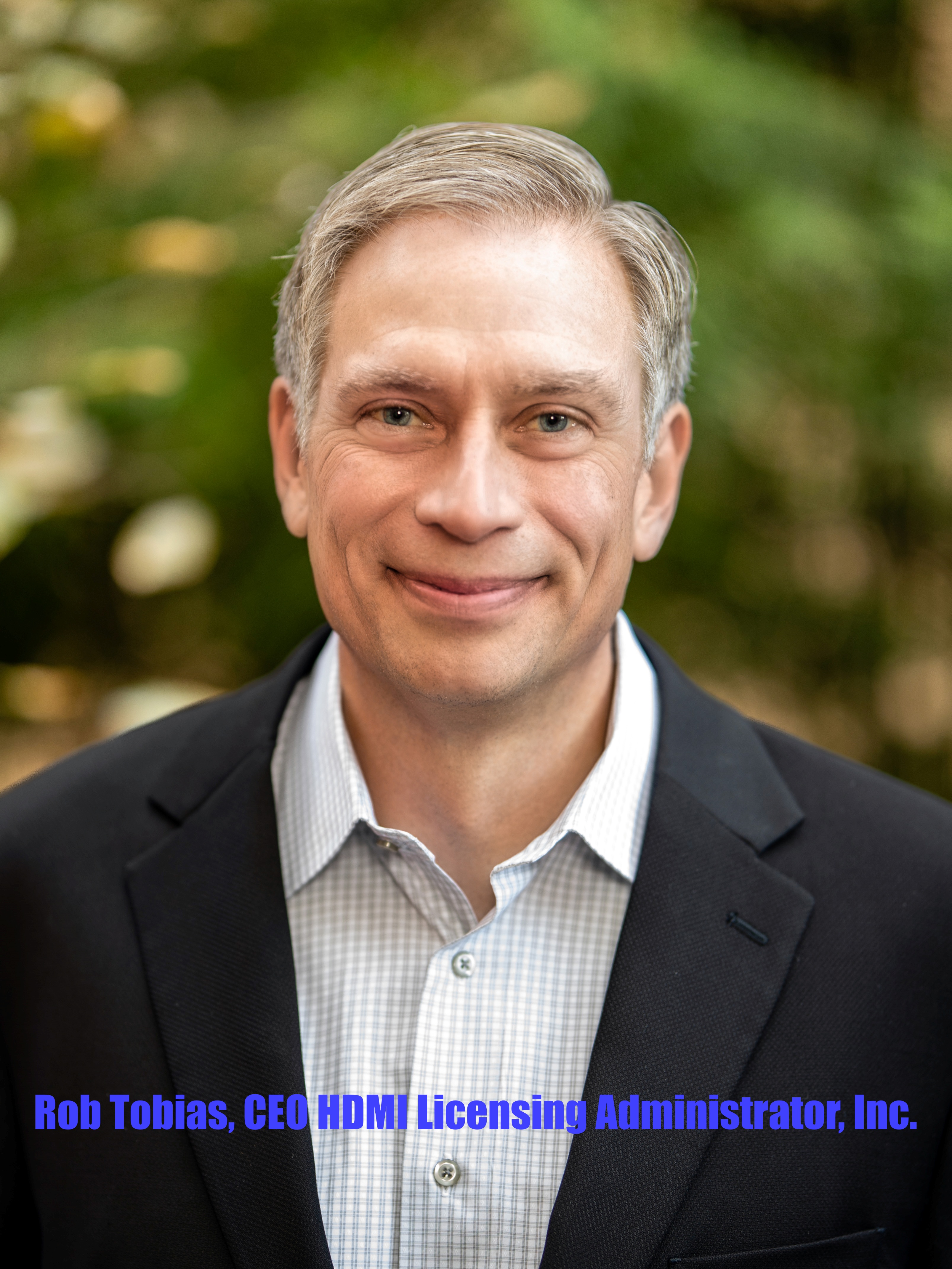 Seven years after the launch of v1.0, in 2009, the HDMI Founders were named recipients of the Technology & Engineering Emmy® Award by The National Academy of Television Arts & Sciences (NATAS) for their contribution to the development and implementation of the High-Definition Multimedia Interface™ (HDMI™) technology standard.

With the desire to open up specification development to the industry as a whole, the Founders established the HDMI Forum in 2011.  The HDMI Forum has grown into eighty five companies which have developed and released the 2.x series of specifications.

And in 2014, the HDMI interface was honored again with a Primetime Emmy® Engineering Award for engineering excellence in the television community by the Television Academy.

Amazingly in twenty years, nearly 11 billion products have shipped with HDMI technology from over 1900 Adopters.  What a success!

Twenty years is a major milestone for HDMI LA, the Founders, the Forum and our Adopters.  I’d like to thank all of our HDMI Adopters, manufacturers and resellers for your contributions in making HDMI Technology an industry success story.