How HDMI Technology Is Bringing Gaming Features To More Gamers 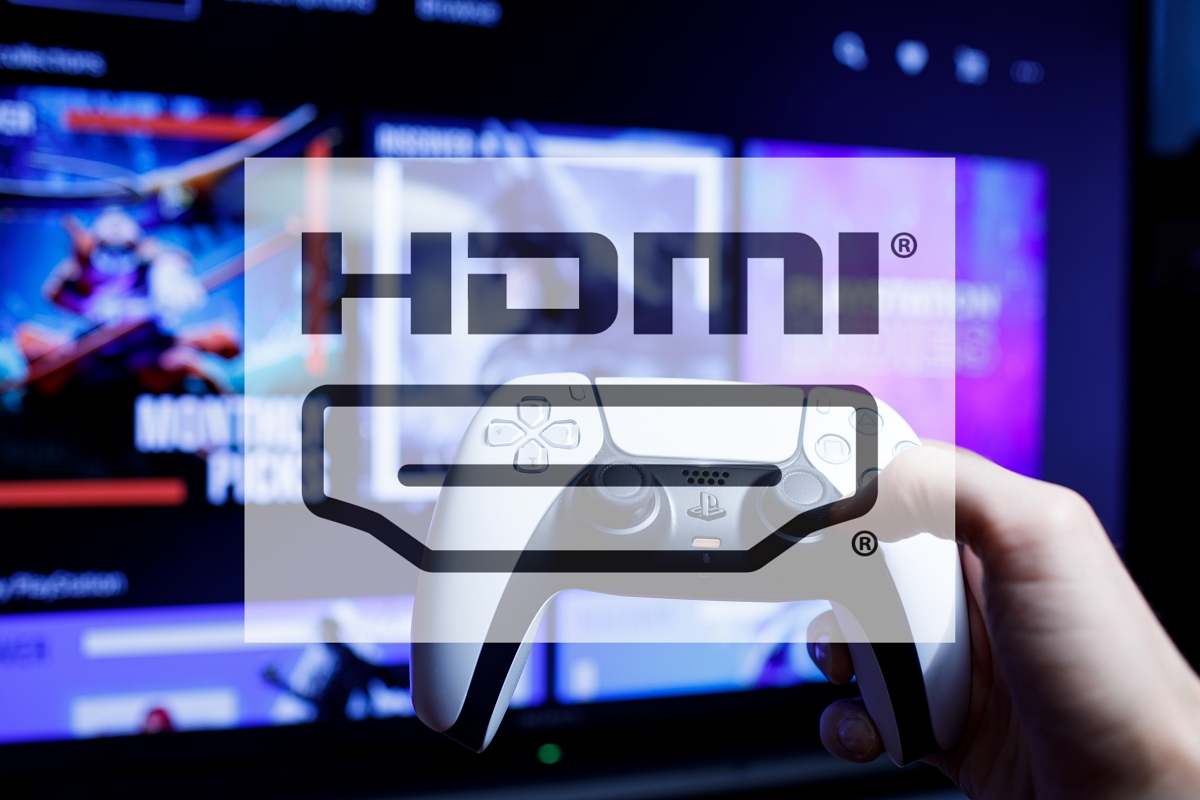 Whether it’s the rise of cloud gaming, TVs with built-in games, "smart" monitors, or the popularity of retro game decks, constant change is a fixture on the gaming landscape.

Those changes are not confined to gaming platforms and PCs. TVs are being built with gaming-specific features, such as support for Variable Refresh Rate, Auto Low Latency Mode, and 4K@144Hz, making them a viable alternative to more expensive computer monitors.

Jeff Park, chief technology officer of HDMI Licensing Administrator, a first-person shooter aficionado, tracks these and other changes in the context of the HDMI specification.

In this interview, Park discusses how the latest HDMI spec is affecting gamers.

Q: Gamers have many more options today than they did a few years ago with streaming, mobile, and cloud-based games. How is HDMI supporting gamers as their platforms evolve and the types of platforms grow?

Jeff Park: One of the priorities for HDMI technology and specification development is to make features available across the board and not to make it super proprietary so you would have to buy a specific brand to get certain features. That was a reality for a lot of PC gaming.

HDMI 2.1a and its additions made it more affordable and accessible to a lot more gamers.

If you go to any retailer to look for a TV, there are many that are affordable that have Variable Refresh Rate, 4K@120Hz, or even some of the newer, higher-end TVs are getting 4K@144Hz.

That’s one of the things we try to do—make the technology affordable and accessible to many users.

Q: The last time we spoke, you had mentioned many of the latest TVs are now being built with the latest HDMI specification-supported gaming features. We’re several months down the road since then. How have gamers responded?

JP: Great, actually. That’s one of the things you’re seeing on the TV side of things. 4K@144Hz with VRR and HDR isn’t the kind of feature a TV manufacturer would add unless there is demand for it. Why is there demand for it? Because PC gamers are seeing the console players are getting a great experience on these giant, very affordable screens. PC gamers want all of that, but a little bit more because a PC can do 144Hz with VRR and HDR.

What’s interesting is the TV makers are seeing the demand for those features in smaller sets. They’re actually going in the opposite direction than in the past. For instance, LG recently announced a 24-inch OLED TV in response to demand from PC gamers. I think many PC gamers are finally recognizing the performance available from these sorts of gaming TVs.

Q: That raises an interesting point. Do you see platform selections changing if you compare casual to competitive gamers?

Running at the lowest quality possible, at a resolution that a GPU could maintain with high frame rates—whatever my monitoring could do at that time—or jumping on G-Sync when that first came out was very expensive. But there were buyers for these niche features because hardcore gamers were seeing the benefit from those new features.

Casual gamers just want accessibility. That’s where HDMI technology becomes beneficial as they will get access to a lot of these features without even knowing it and having the benefit and enjoyment of it, because to them it is almost invisible.

If the technology is not accessible to everyone across the spectrum of users, then it’s not a successful technology.

Our goal has always been to enable everyone to have the best experience possible.

Q: What about retro decks? Are there spins of them that take advantage of HDMI connectivity, or does that even make sense?

JP: All the ones I’ve seen are fairly popular. I see a lot of them being used as a travel console. It makes perfect sense. They are so tiny and just plug into any USB port, and it just works.

I don’t know that any of the HDMI gaming features would be necessary for these because of the 8-bit graphics. Even if you go 16-bit, there won’t be a drastic improvement.

But one of the things I have seen is the TV guys are using Auto Low Latency Mode in a smart way. The way they do it is, even if a source device doesn’t support that particular feature, they’ve figured out a way to identify what’s plugged in—like a Nintendo, Saga or Atari, whatever it might be. If they can figure out what’s plugged in, they will turn on gaming mode.

The devices themselves are meant to be low-cost and accessible. Can you upscale 8-bit to 4K or 8K? Sure, but are you really going to see the benefit? Probably not.

Q: What can we expect for the rest of the year as it relates to HDMI tech and gaming?

JP: One of the things will be more TVs that have a PC gaming feature like 4K@144Hz. It’s going to be more and more commonplace. That includes HDR and VRR.

I haven’t seen any plans for the consoles to support 4K@144Hz today, so that’s most likely going to be in the PC realm, at least for the short term.

We’re also seeing more of the 4K@120Hz TVs available coming down in price. One other thing, the availability of consoles and GPUs is getting a little bit better. So, I think the industry as a whole is hoping that the world is getting through the pandemic and logistical issues, getting all of that sorted out so that we can have a more consistent supply as well as availability so consumers can have the best experiences that are available today.

For more information go to www.hdmi.org.