IPS vs. TN vs. VA Panels: Choosing the Right One for Your Needs

What type of LCD panels are available and what are the pros and cons of each? ✓ We compare IPS vs TN vs VA so you can choose the right one for your needs.

IPS vs. TN vs. VA Panels: Choosing the Right Display Technology for Your Needs 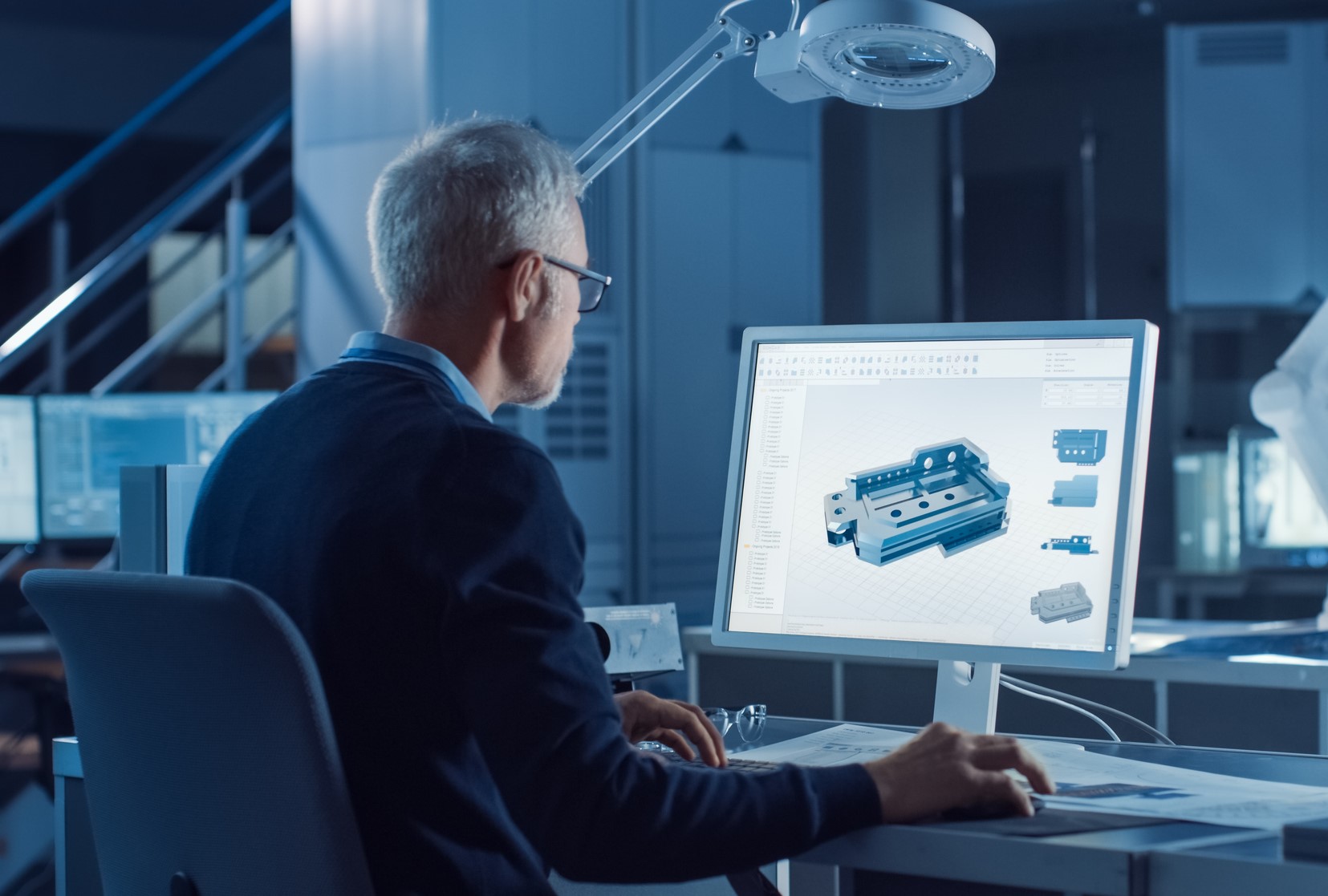 You may be surprised to know that not all LCD panels are created equal. That’s because there’s more than one type of LCD screen. While their differences are subtle, the type of panel technology significantly impacts its image quality and display performance.

In this post, we’ll compare the three types of LCD panel technologies – IPS vs. TN vs. VA – and the pros and cons of each. Knowing the differences is critical to help you find the best type that fits your needs.

LCD panels can be one of three types:

The main difference between them is how they arrange and move the liquid crystal display (LCD) molecules in their panels. This, in turn, has a profound effect on image quality, refresh rate, and other performance factors.

A twisted nematic or TN monitor is the oldest and most common type of LCD still used today. It uses a nematic liquid crystal, meaning it has its molecules arranged in parallel, but not on a level plane. These can twist or untwist themselves when a voltage runs through them, hence the name. This twisting effect either allows or blocks light from passing through, turning screen pixels “on” or “off.”

In-panel switching (IPS) panels work similarly to TN monitors, except that the liquid crystal molecules are parallel to the glass panel of the screen. Instead of twisting like in TN monitors, these molecules rotate when a voltage is applied.

Vertical alignment (VA) displays arrange their LCD molecules vertically, perpendicular to the glass panel. When voltage is present, they tilt themselves instead of twisting or rotating.
Now that you know the subtle differences between the LCD types, what does it mean for you as an end-user?

Being the oldest LCD technology still in use today, TN monitors undoubtedly have their share of benefits, otherwise they wouldn’t have this much longevity! Comparing TN vs. IPS and VA, TN panels are the cheapest and fastest to manufacture. As a result, they are better for the more budget-conscious user. They’re also the most versatile LCD type and have no real-world limits on size, shape, resolution, and refresh rate.

However, TN monitors have two major disadvantages that VA and IPS have generally improved upon: color reproduction and viewing angle.

You’ll be hard-pressed to find a TN monitor in a reasonable price range that can display 24-bit (8 bits per channel) color at a wide color gamut, and contrast is limited. The second problem with TN monitors is that because the molecules are not oriented uniformly across the plane, it suffers from a narrow viewing angle. That is, anyone looking at the screen off-axis, such as from a 45-degree angle, will most likely find the image completely un-viewable.

Comparing IPS vs. TN, the former is a drastic improvement over the latter. IPS panels resolve some of the limitations and problems of TN monitors, specifically color accuracy and issues with viewing angles. However, IPS panels suffer from a phenomenon called “IPS glow,” where you can see the display’s backlight clearly if you view it from the side.

Another significant limitation of IPS panels, particularly for gamers, is that they have the lowest refresh rates of any LCD type. And while the color fidelity is fantastic with IPS vs. VA, the latter has superior contrast ratios over the IPS panels.

The biggest strength of VA panels lies in their excellent contrast ratio. Keep in mind that irrespective of the LCD technology used, a backlight is required; this is typically LED. The LCD’s ability to block this light will determine how well it can reproduce blacks, and it’s in this detail where VA excels. That is, blacks are dark and rich in a VA panel vs. IPS. They also lie somewhere in the middle regarding overall image quality, color reproduction, viewing angle, and refresh rate. Overall, VA is a good compromise between TN and IPS.

A drawback of VA vs. IPS and TN is it exhibits an relatively high response time. As such, VA displays are more prone to motion blur and ghosting if you’re viewing fast-moving visuals on a screen, such as when you’re playing a racing game.

It’s worth noting that there is no universal “right” choice for choosing a type of LCD panel. Which one you pick depends on your budget, your intended use, and your expected outcome.

A TN monitor is best if you’re looking for a low-cost, readily available display for tasks that don’t rely on contrast and color accuracy, such as sending emails or typing a document or spreadsheet. They are also the best choice for competitive gamers who want the best refresh rates and response times to give them an edge in online multiplayer games, despite a technically lower image quality.

With their superior color reproduction, IPS panels are best for graphic designers, film editors, photographers, and other visual design professionals. For them, image quality including contrast and color accuracy are more important than refresh rates. IPS panels are also fantastic for casual gamers who want the best visuals and don’t mind the compromise in refresh rate or response time.

If you’re looking for a solid middle-ground for both graphic and non-graphic work, VA works as a general-purpose monitor. While its high response times are unsuitable for gamers, it’s a technology that’s more than suitable for watching movies or TV shows.